I just love the movie Evan Almighty! It perfectly depicts how God can repeatedly throw what most people would call “signs” in our faces to grab hold of our attention, yet we still choose to call it coincidence. I’m not one to question whether or not coincidence exists; but in my experience, it rarely does!

Now let me just state this, I am in no way at all the type to think that “everything means something”, alright. Chill. On the contrary, I’m actually the skeptical type to ask several times in several different ways if a particular reoccurring subject has any meaning to my life, and if so, what it means. Again, not everything means something! However if a name, number, or even a person keeps popping up repeatedly in your life without you looking for it, then yeah, I absolutely believe it could mean something more.

This is where you need to take a step back and breathe. Of course you’re going to notice a red pick-up truck everywhere you go! You’ve now connected a specific object to a possible notion in your brain that could confirm that this person or situation is meant for you. That’s where people tend to think that everything means something, but that’s just not the case! Living that kind of life pattern can actually be dangerous, because if things don’t turn out the way you thought, it could lead to major confusion! And you all know what I wrote in one of my previous posts about confusion! – The Time I Should Have Said No

Now this is just an example. Personally, I’ve had stories quite similar to the one above, and there have been many times I felt like my life was legit/no joke the movie Evan Almighty! If you haven’t seen it, go watch it, It’s hilarious! I mean come on, it’s Steve Carell! Anyway, every time I’ve had several strange occurrences thrown my way, I would always tell myself that it was “coincidence”, until it happened so many times where I finally asked the same thing as Justin. “God, what do you mean?”

Truth is, God cares about every single detail in your life. That being said, why wouldn’t He show you His perfect will and plans for your life? I’m not saying that this is only way He speaks, but I am saying that it’s important to pay attention to re-occurrences that seem too strange and repetitive to be merely a coincidence! So just chill, live your life, and be open. 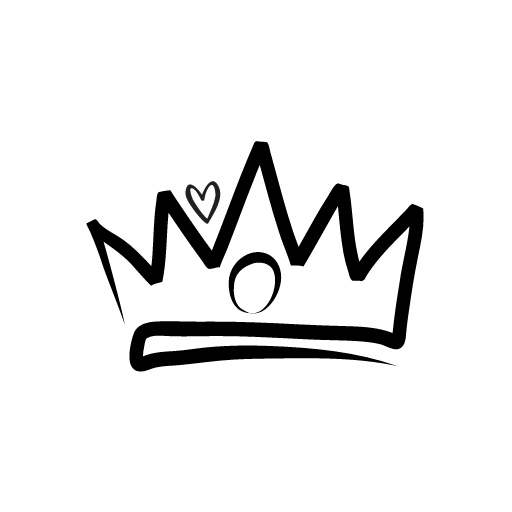 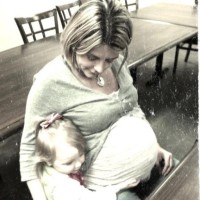